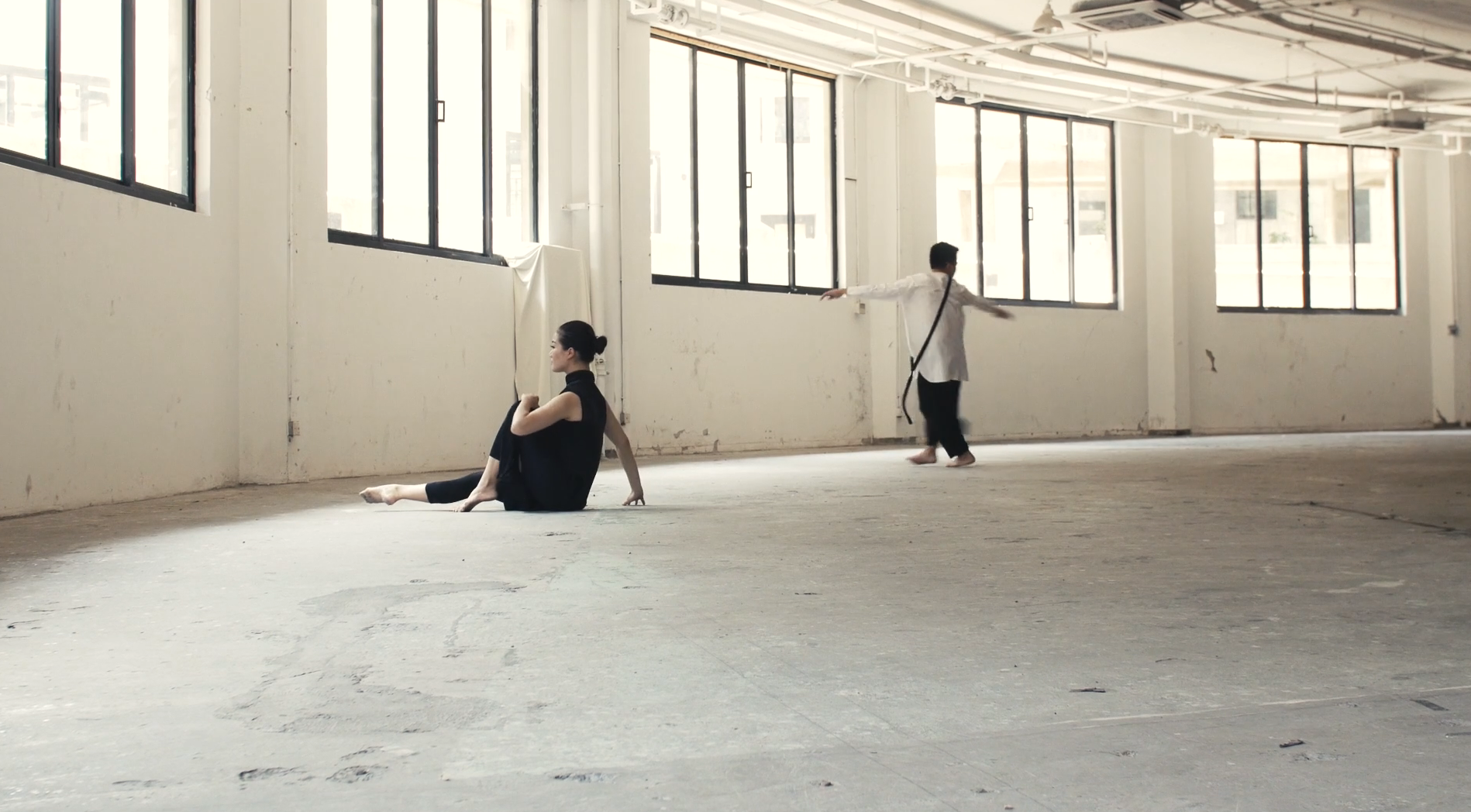 'As One' is a dance for camera film by filmmaker, Tina Blakeney and Choreographer, Anneliese Charek.

'As One' was originally created as a live performance for the 2015 'In the Flesh' performance series. The performance was then re-staged and filmed in the historic Shanghai building complex, 1933.

This piece was created for the dancers, and is about the dancers. It is an observation of the typical practice that asks them to move as one synchronised, almost militaristic group. It deals with the idea of following the masses, versus finding your own identity, as well as questioning whether conformity is something forced upon us or something we choose ourselves.

‘As One’ is also a larger collaboration that brings together sound artist Pan Daijing, artist Dre Romero, and designer Anouk Sylvestar and twelve dancers from the Suzhou Dance Company. 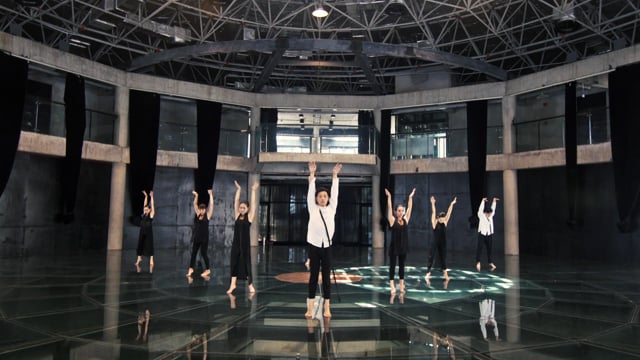